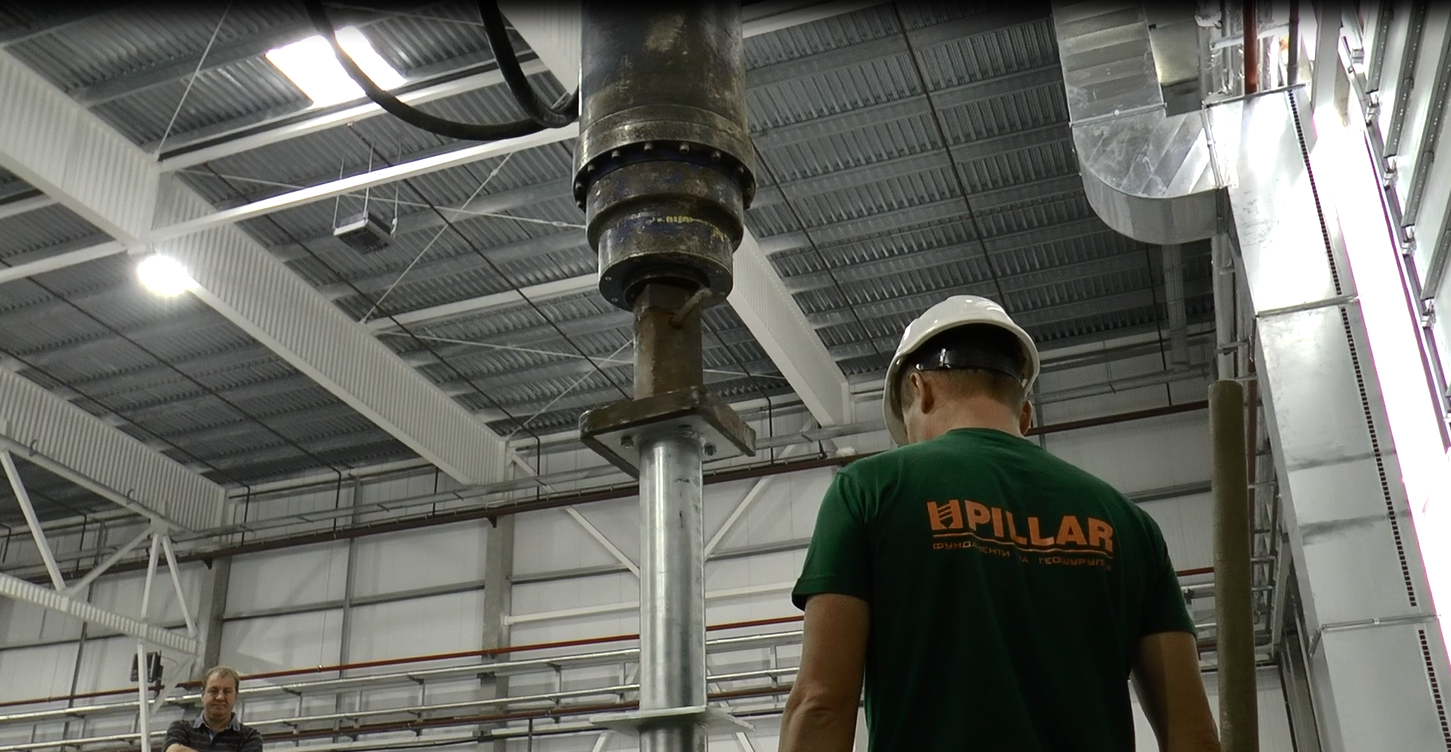 +38 (097) 202 23 16
ABOUT THE COMPANY "PILLAR UKRAINE"
The "PILLAR Ukraine" is a young dynamically developing company, which was founded at the end of 2010 as a supplier of ground screws for the European market. During this period, about 10 MW of solar power capacities was built on PILLAR ground screws.

After completion of the European projects, a strategic decision was made to develop this area not only for the European market, but also for the Ukrainian one. This was a beginning for a development of the direction "Foundations for private houses"in Ukraine. During this time, there were finished about 800 objects of varying complexity. Among them are both private housing and industrial facilities: industrial buildings, workshops, fencing systems, electricity supply masts, classic and solar power plants.

The company "PILLAR Ukraine" is engaged not only in production, but also in the design and installation of its own design solutions, which allows you to implement key objects from A to Z.